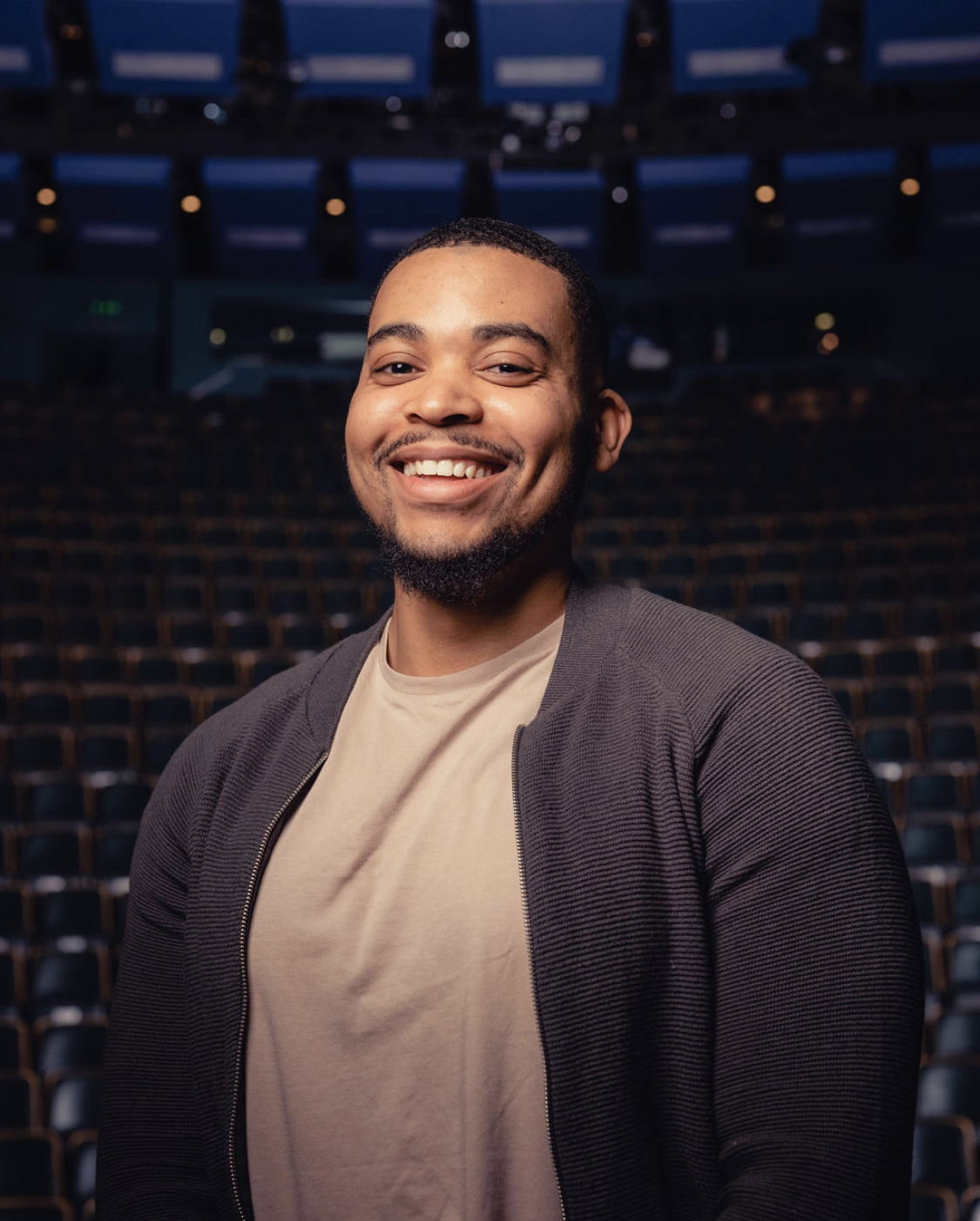 I am a Writer and Theatre-maker from Birmingham. I majored in Theatre and Performance Studies at The University of Warwick, and completed a Master of Arts in Creative Writing (Screenwriting & Playwriting) at City University of London. My play, Shadows, received 4 & 5 star reviews and sold out its three-night run at Theatro Technis, Kings Cross in 2017. Since then, I have had new work performed at The Birmingham Rep, Soho Theatre and the Brockley Jack Studio Theatre.

As the Founder/CEO of The Black Pounds Project CIC, I have supported over 100 businesses to access business or financial support. Alongside this I have facilitated Creative Writing workshops as part of my organisation Sorrel Park Theatrical, and online sessions.

It is my ambition to inspire the next generation of artists and entrepreneurs, particularly those from communities which are often deemed underrepresented. 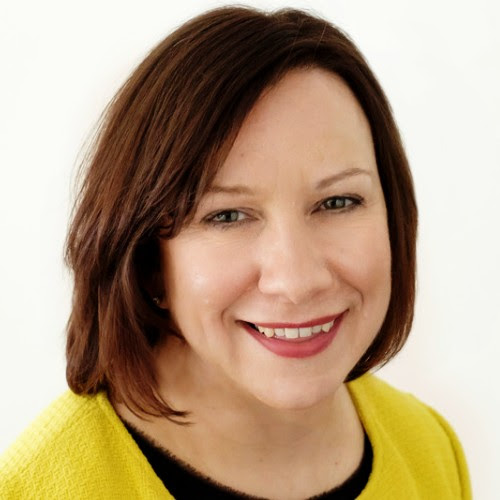 I support parents and carers who return to work following a career break, as well as supporting career transitions and working parents to juggle home and work responsibilities so that everyone thrives.

The Black Pounds Project is an opportunity to be actively involved in a purposeful, local #blacklivesmatter initiative to drive high quality support for female black-owned businesses in particular. 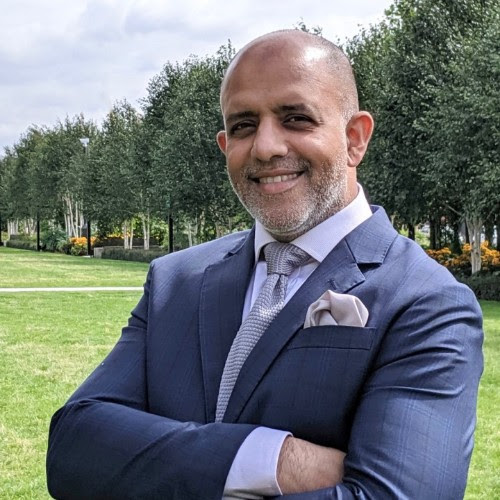 Assim is an experienced Commercial Director, passionate about taking innovative ideas through to revenue growth. With a background in Finance, FMCG and Telco developing expertise in Sustainability, CleanTech, Renewable Energy Technology. Working with businesses from Startup to Scaleup’s, corporates and leading business Accelerators. He is also a specialist speaker on the subject of the entrepreneurial journey – the good, bad and ugly as well as the creative, liberating and fulfilling aspects. 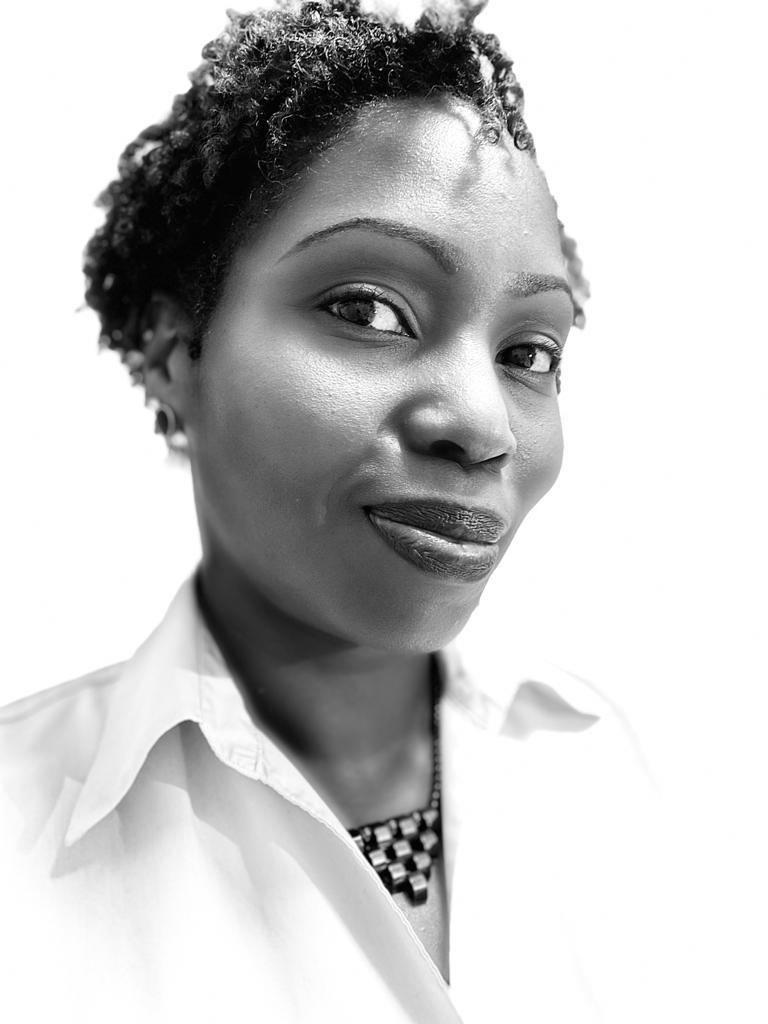 My mission is to level the playing field by implementing strong governance systems within these businesses, that will enhance our status, our access to wider markets and ultimately our ability to attract investment.

I have been inspired by recent turmoil and driven to engage with Black owned businesses, empowering them to reach their strategic goals. 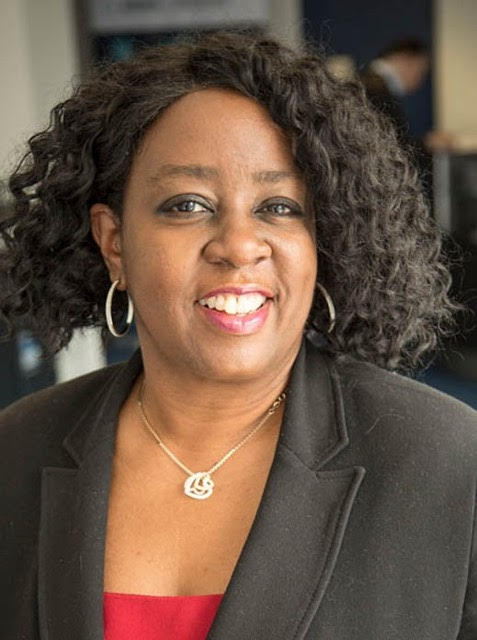 Sue is an MSc academically qualified coach and mentor, CIPD accredited trainer and Certified Business Assessor with a passion for professional leadership development and growth.

Following her own experience in Continued Professional Development (CPD) learning and business development, Sue founded the Midlands Business Leadership Academy in 2015 to enable business advisers to achieve accreditation, and to empower business owners to succeed through continuous leadership development, coaching and mentoring support.

This website uses cookies to improve your experience while you navigate through the website. Out of these, the cookies that are categorized as necessary are stored on your browser as they are essential for the working of basic functionalities of the website. We also use third-party cookies that help us analyze and understand how you use this website. These cookies will be stored in your browser only with your consent. You also have the option to opt-out of these cookies. But opting out of some of these cookies may affect your browsing experience.
Necessary Always Enabled
Necessary cookies are absolutely essential for the website to function properly. This category only includes cookies that ensures basic functionalities and security features of the website. These cookies do not store any personal information.
Non-necessary
Any cookies that may not be particularly necessary for the website to function and is used specifically to collect user personal data via analytics, ads, other embedded contents are termed as non-necessary cookies. It is mandatory to procure user consent prior to running these cookies on your website.
SAVE & ACCEPT